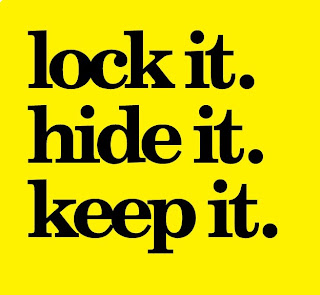 POLICE in Cardiff are reminding students to follow basic crime prevention advice after a number of robberies across the city in recent weeks.

A robbery is when violence, or the threat of violence, is used against a person to gain property.
Items most commonly stolen are mobile phones, wallets and electronic devices such as laptops.

While the city remains a safe place we would ask people to be aware of their personal safety when they are walking alone at night and to be mindful of their surroundings.

We would ask people to follow normal crime prevention advice such as not having valuables on show, to stick to well-lit areas, and if possible to walk with company in the hours of darkness.
We will not tolerate people, who are simply walking home from work or a night out becoming victims of robbery.

Preventing and detecting robberies is a priority for South Wales Police and together we can keep our communities safe.

If you see something suspicious please call 101, or if it is an dial emergency 999.
Posted by Cardiff Digs at 03:52