Letting agent prosecuted for breach of the Housing Act

A Cardiff property letting agent has been fined following prosecution by Cardiff Council for breaches of an additional licencing scheme in relation to houses in multiple occupation in Cathays.

The letting agent, Kingstons Residential, pleaded guilty to breaching the licence regarding multi occupancy and was fined £300 and ordered to pay the Council’s costs of £400. 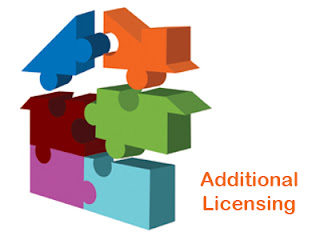 A residential property in Salisbury Road, Cathays had been licenced under the legislation to allow for eight occupants but had housed nine.

In May 2011, a visit to the property from Council officers revealed that there were nine occupiers, and investigations confirmed that all nine persons had been living at the property since September 2010. Information from tenancy agreements and council tax records confirmed this. A case was prepared and referred to the Council’s Legal Services.

Executive Member for Communities, Housing and Social Justice, Cllr Judith Woodman, said: “A clear message has been sent that landlords of homes of multiple occupation who fail to abide by the law can expect to face prosecution. The council is determined that residents in Cardiff should be safe and live in high quality accommodation.”

Student specific information on Additional Licensing can be found here
If you are in the process of looking for property in the private rented sector please read our avoiding the pitfalls advice here
Posted by Cardiff Digs at 04:25